Get fresh music recommendations delivered to your inbox every Friday.
We've updated our Terms of Use. You can review the changes here.

from Return of the Living Brickbats by The Brickbats 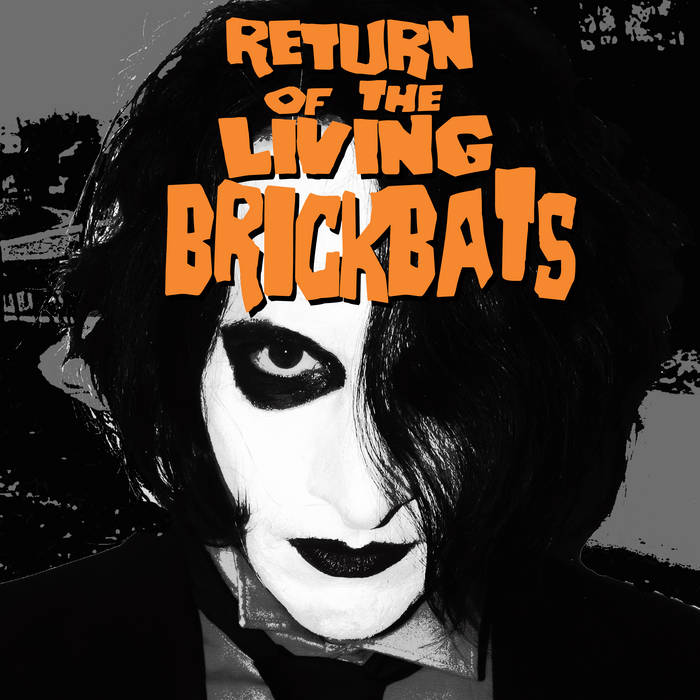 Swear on my voodoo doll

from Return of the Living Brickbats, released October 13, 2016
Produced by The Brickbats.

Bandcamp Daily  your guide to the world of Bandcamp